The Ferrari F40 is a mid-engine, rear-wheel drive, two-door coupé sports car built from 1987 to 1992, with the LM and GTE race car versions continuing production until 1994 and 1996 respectively.  The successor to the Ferrari 288 GTO, it was designed to celebrate Ferrari's 40th anniversary and was the last Ferrari automobile personally approved by Enzo Ferrari. At the time it was Ferrari's fastest, most powerful, and most expensive car for sale. 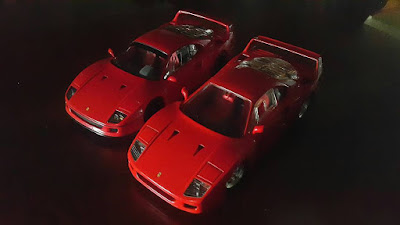 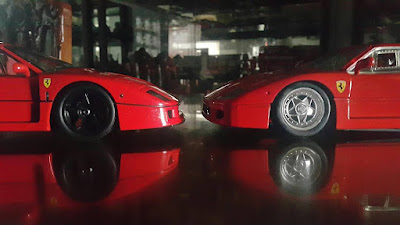 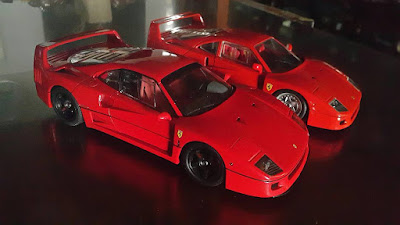 The 1:64 scale is from Hot Wheels Auto Milestones line (consist of 16 cars that change the course of automotive world). 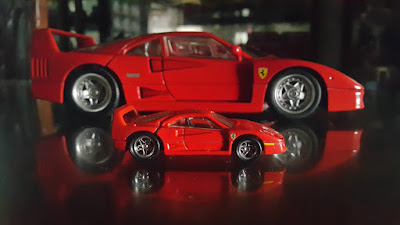 Here's to more new post in the coming weeks.

TiNiO
Toy Cars & Lego blog site. Die cast car collection is my childhood passion and still continues to burn up to this day. An Italian Tifosi, avid follower of Scuderia Ferrari, Michael Schumacher and collects die cast Ferrari F1 and Road cars, Austin/Morris Mini Cooper, Ford GT and other interesting things. I also collect Lego minifigures. I hope you enjoy reading/viewing the entries here as much as I enjoyed posting them. Thank you in advance.

Thank You For Reading

Friends Around The World 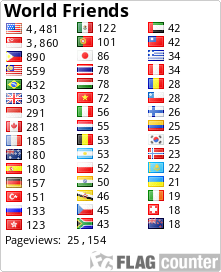